Andrew Brian grew up with a great interest in helicopters. In 1965, venison processors & exporters Graham Stewart & Co had started shooting deer from helicopters using the Bell 47 and used his father’s Manuia Springs Hotel in the Lewis Pass as a base for operations when in the area.

It wasn’t until 1999 when Andrew came across the remains of a Hughes 300c ZK-HHY in Christchurch Motorcycles that his passion really took hold. He bought the aircraft and whilst recovering from an operation, began the rebuild with help from Keith Broady. Andrew was determined to prove that anything could be rebuilt and that is exactly what he did, spending some 3000 hours on the restoration. 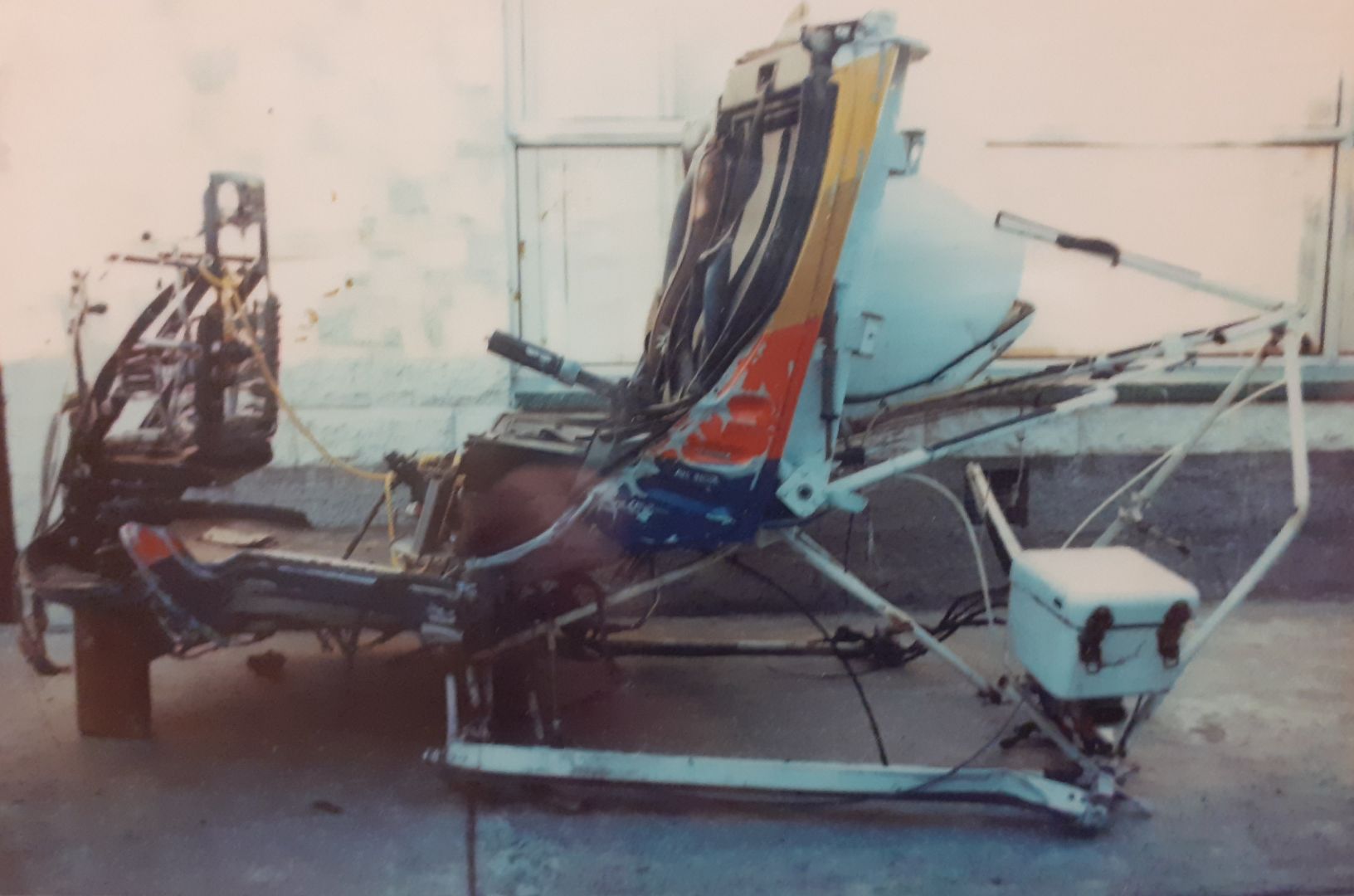 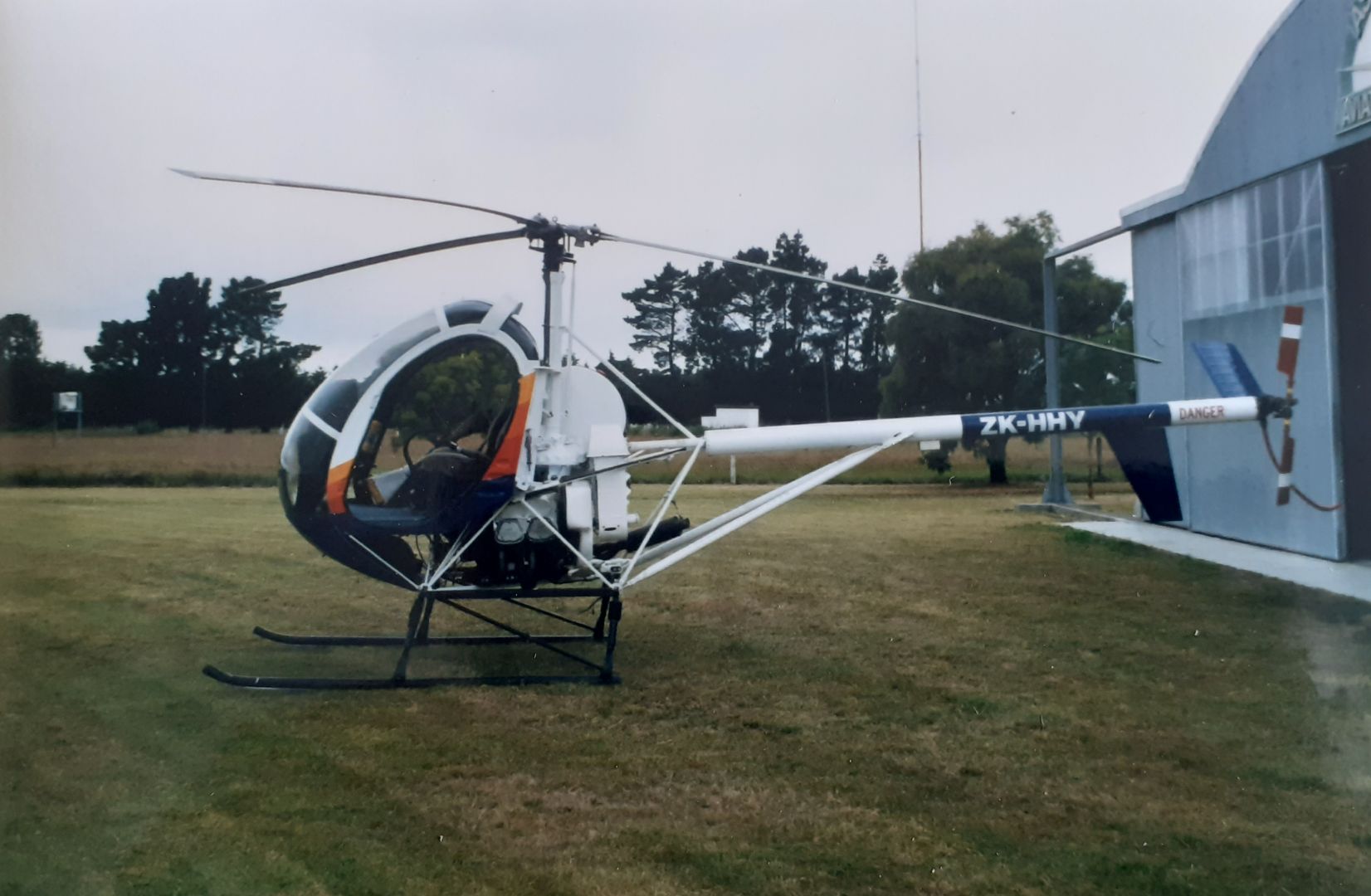 Following that came the acquisition of a Bell 47 ZK-HFU that had been spied up in the roof of the Omaka Aero Club, and so the New Zealand Helicopter Heritage Museum started taking shape. ZK HFU is now at Ashburton Aviation Museum. 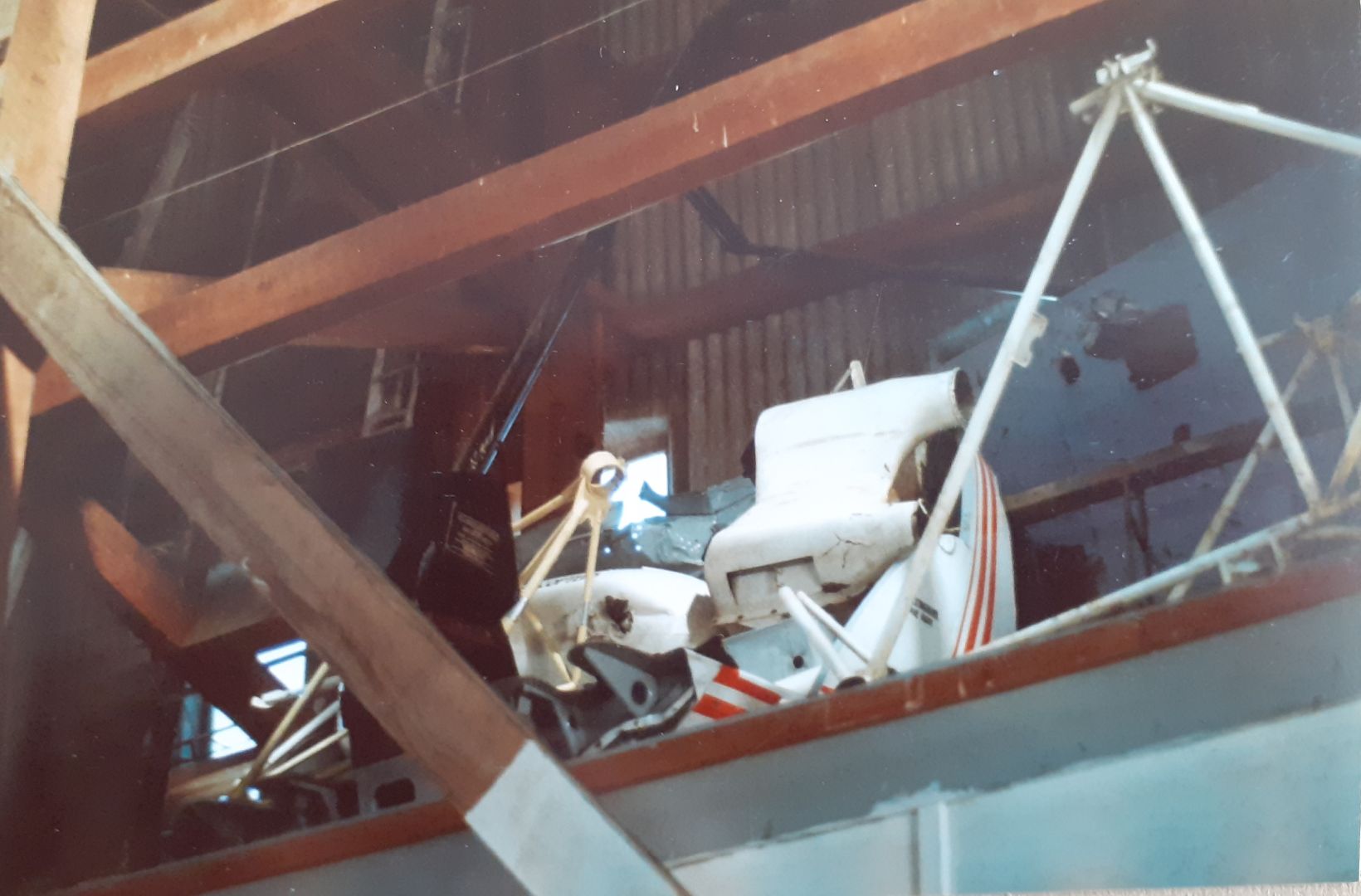 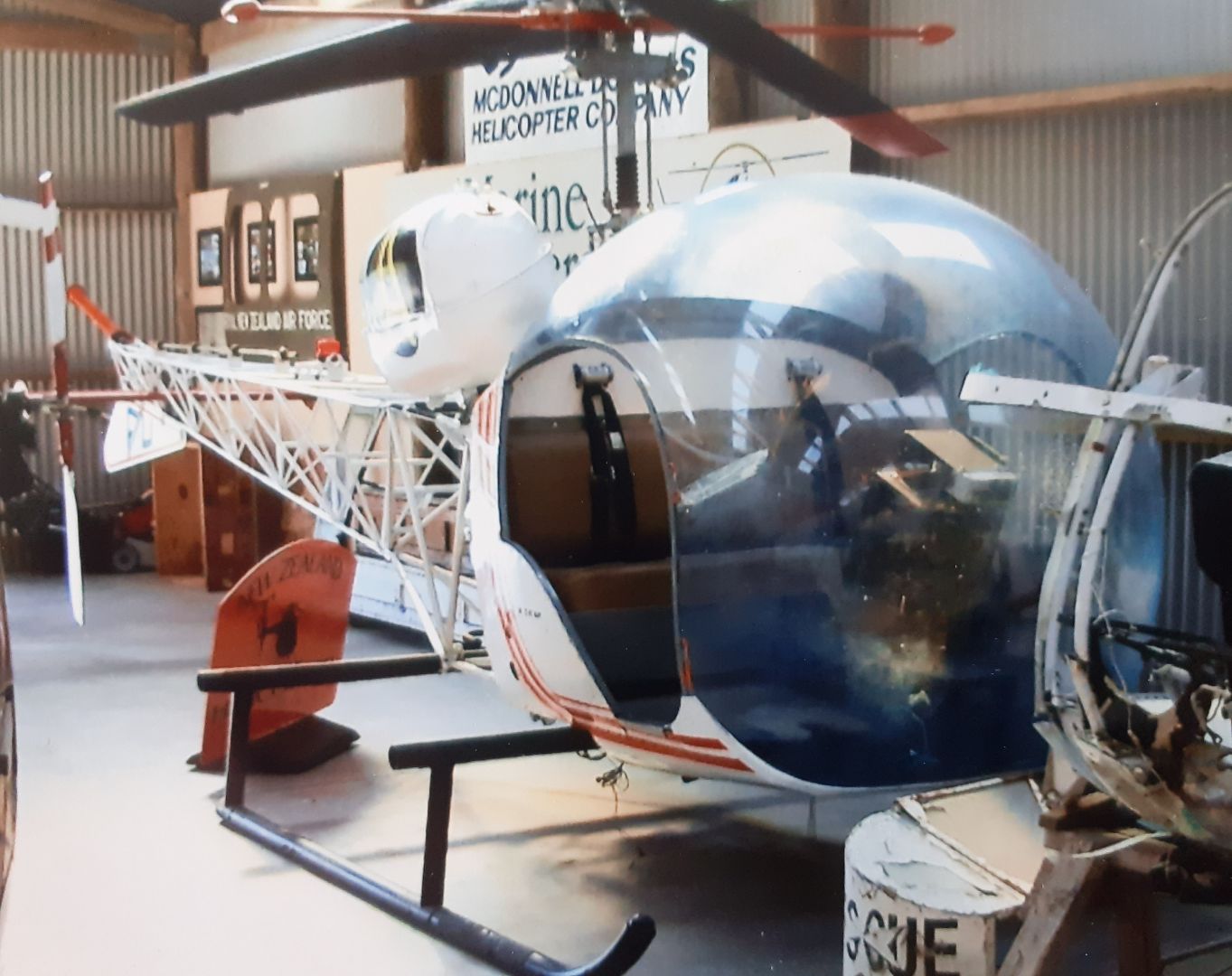 Where needed, Andrew rebuilds most of the aircraft the aircraft himself and the current tally is 14, 3 are still in the workshop and 4 others have been donated to Ashburton Aviation Musuem, including the first ZK-HHY.

Other helicopters on display at the helicopter museum include 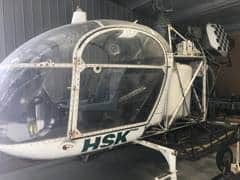 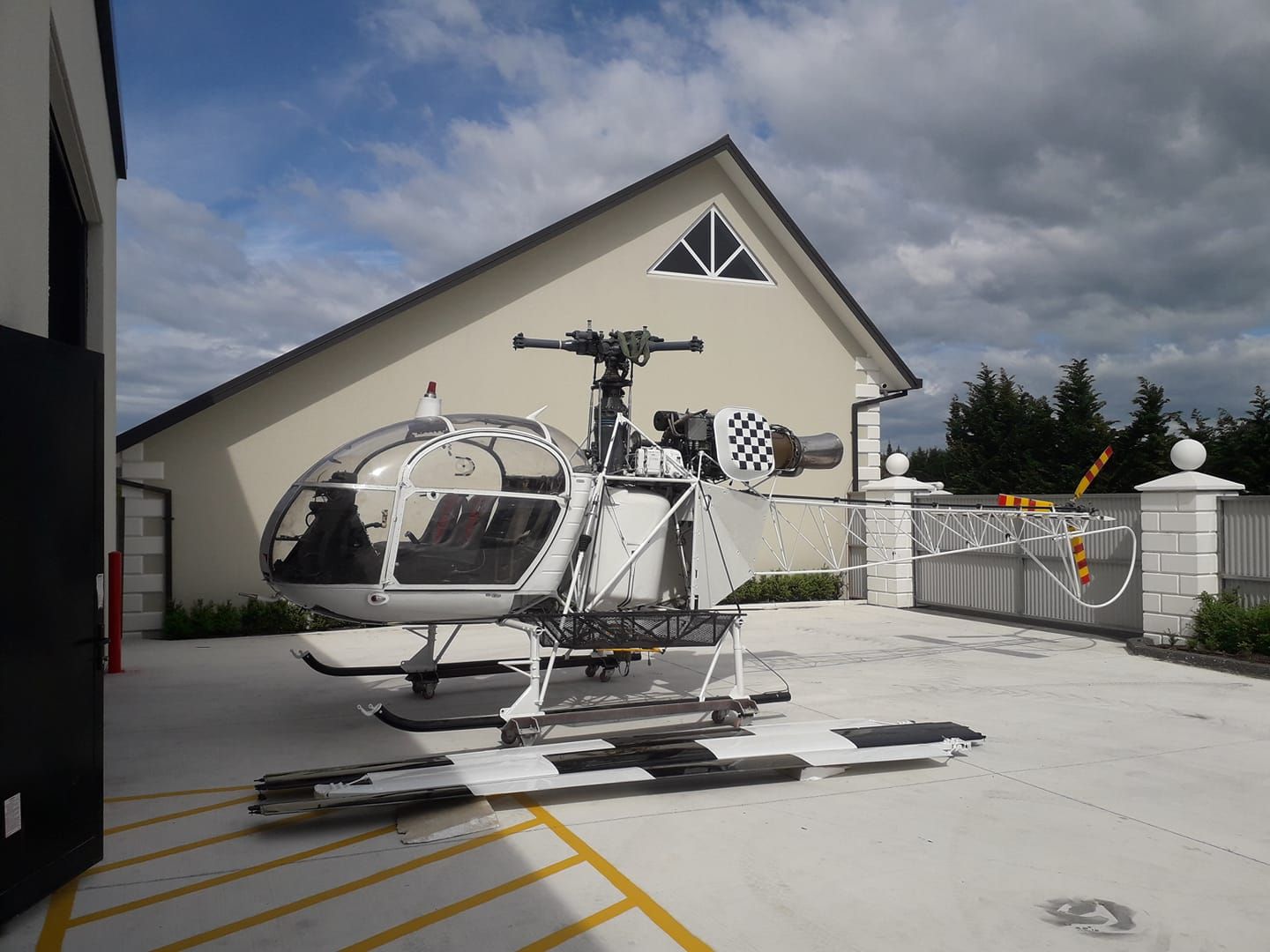 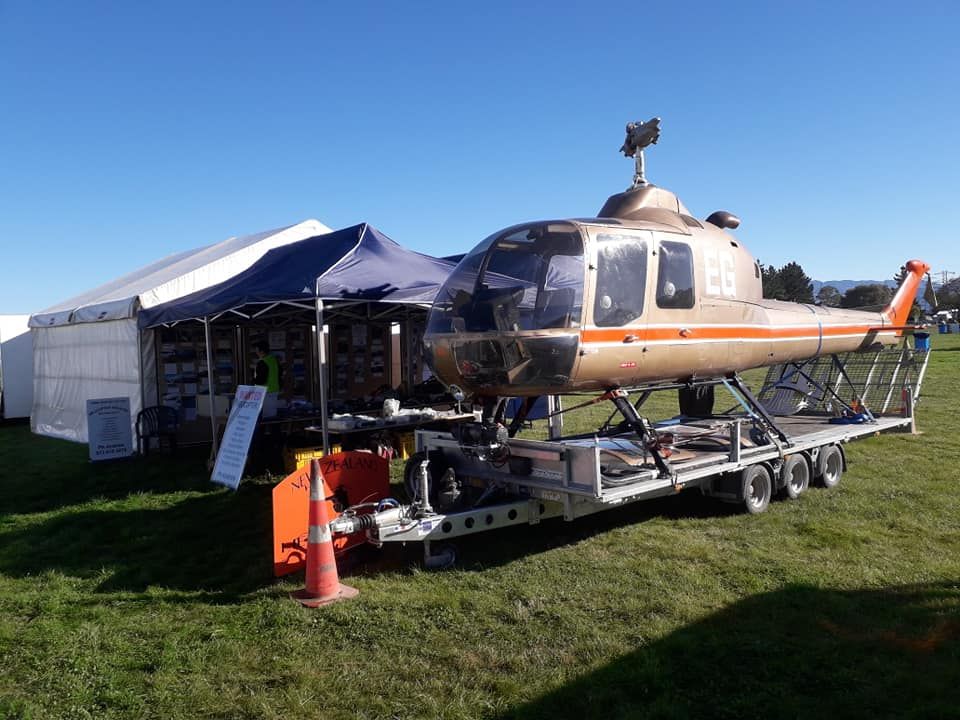 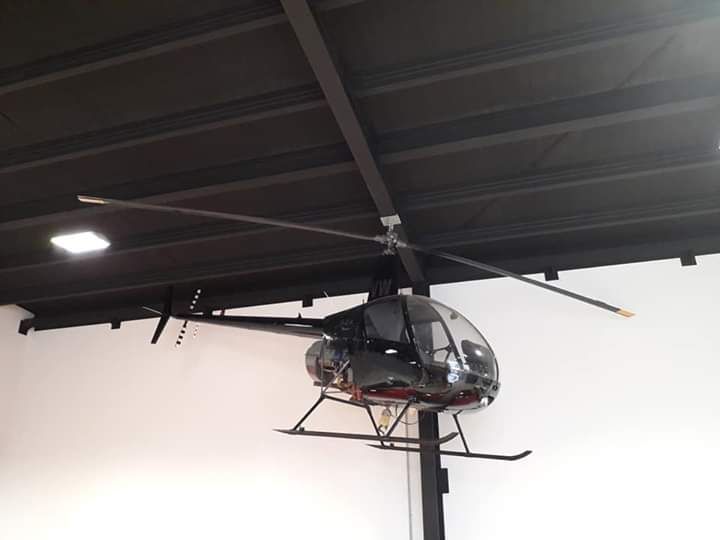 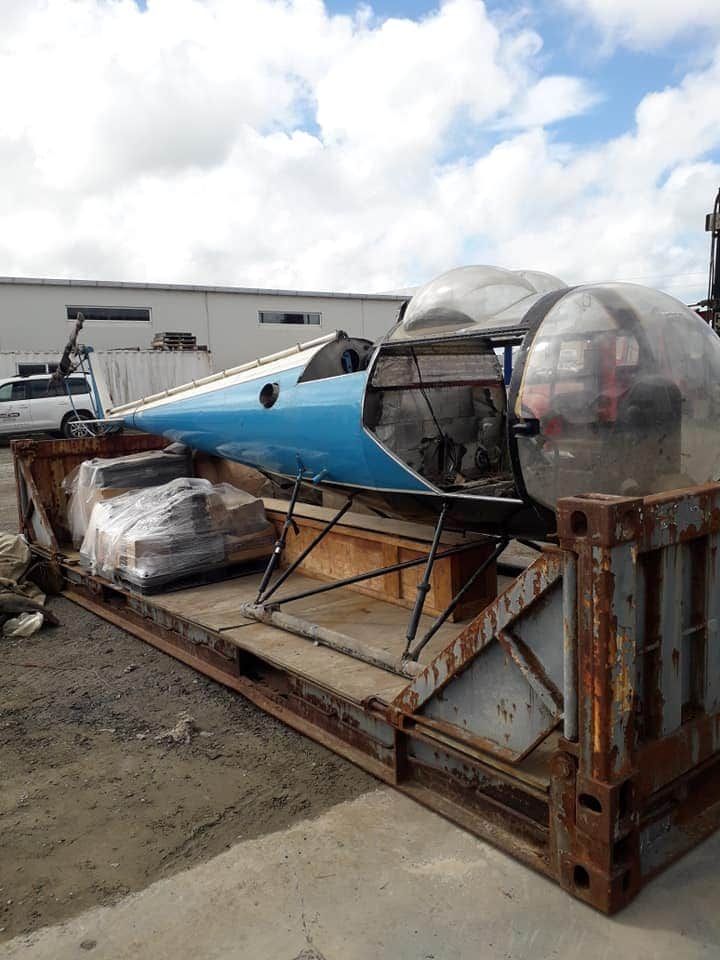 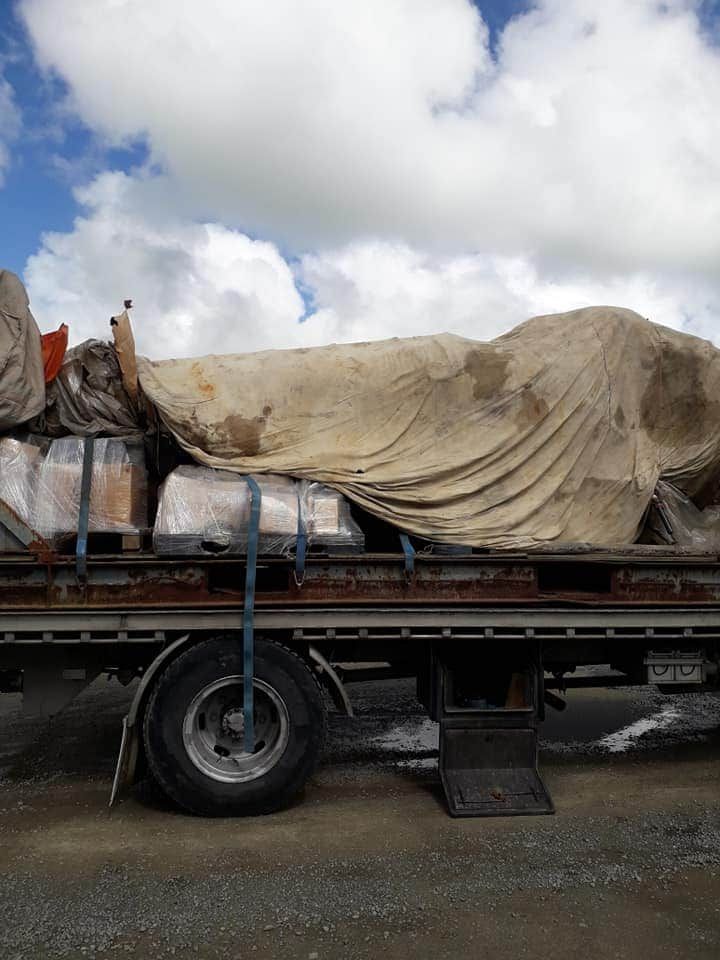 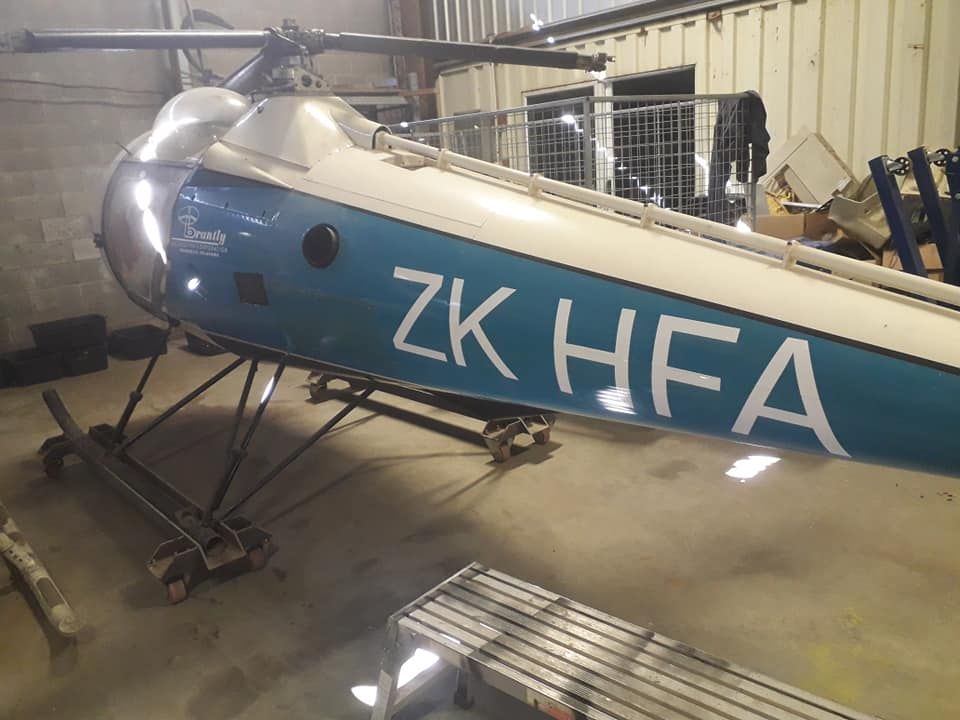 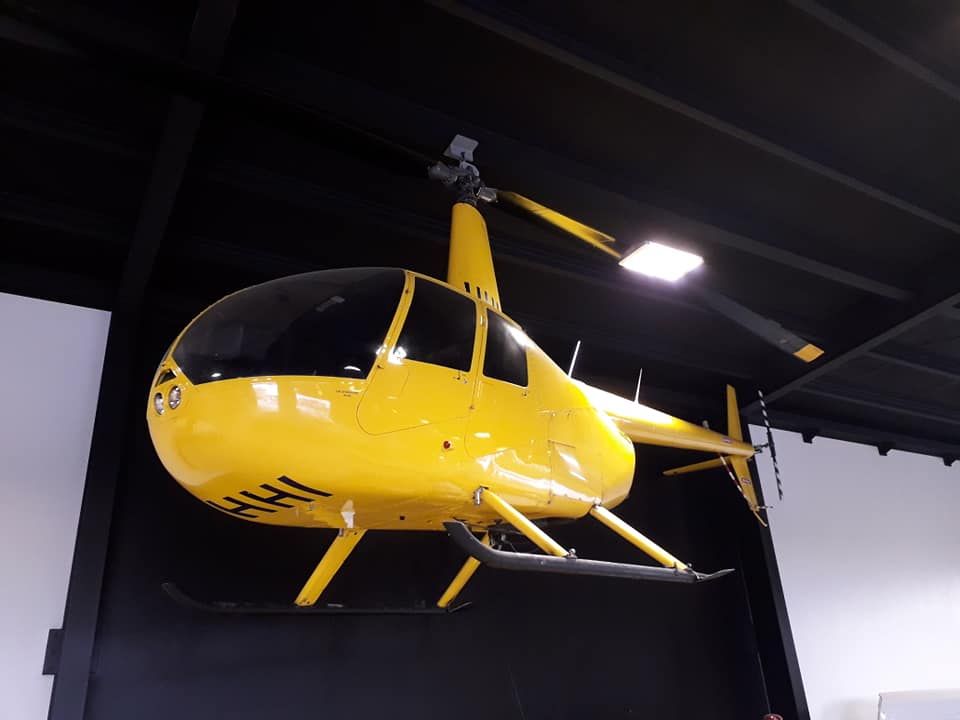 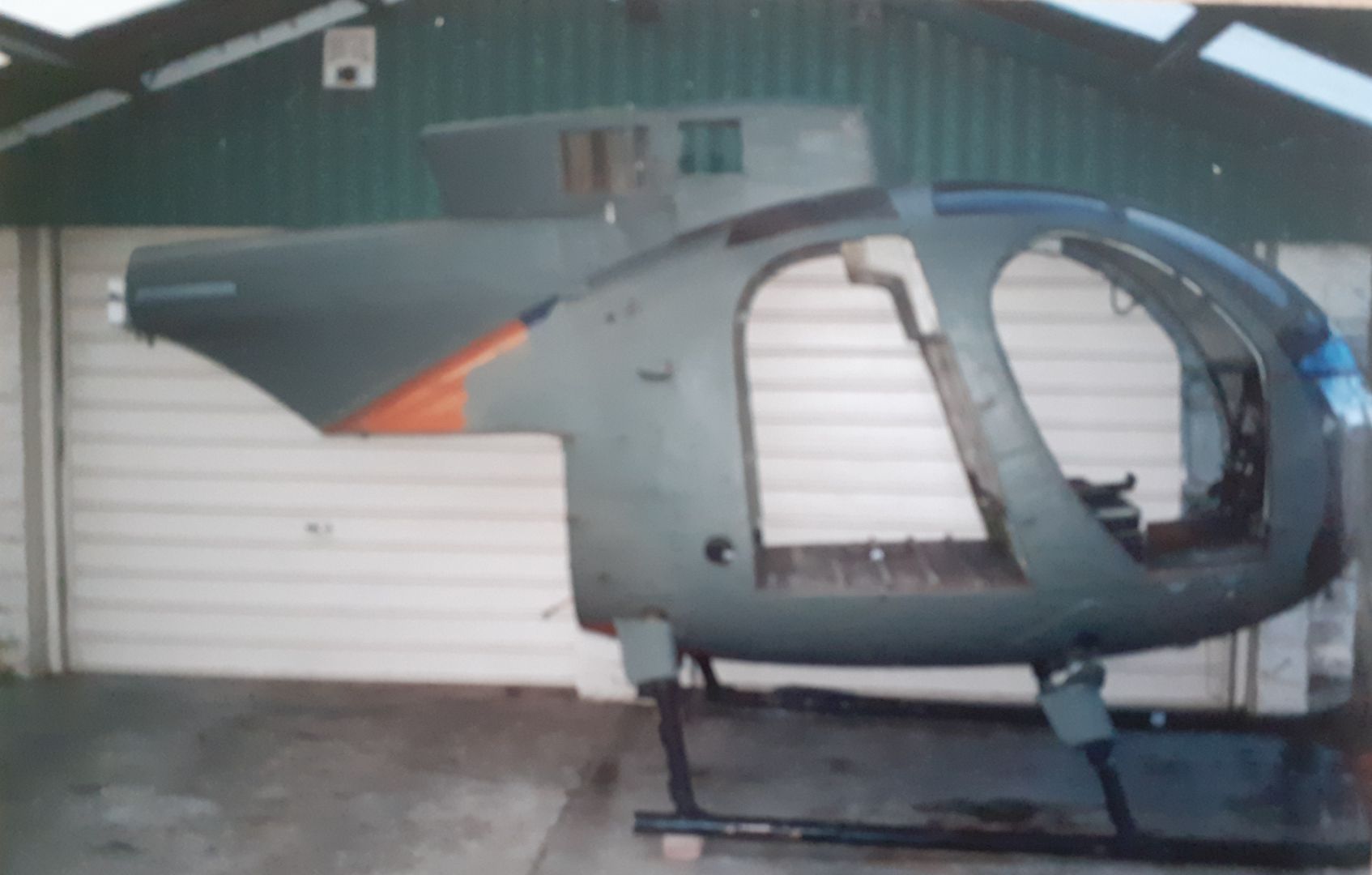 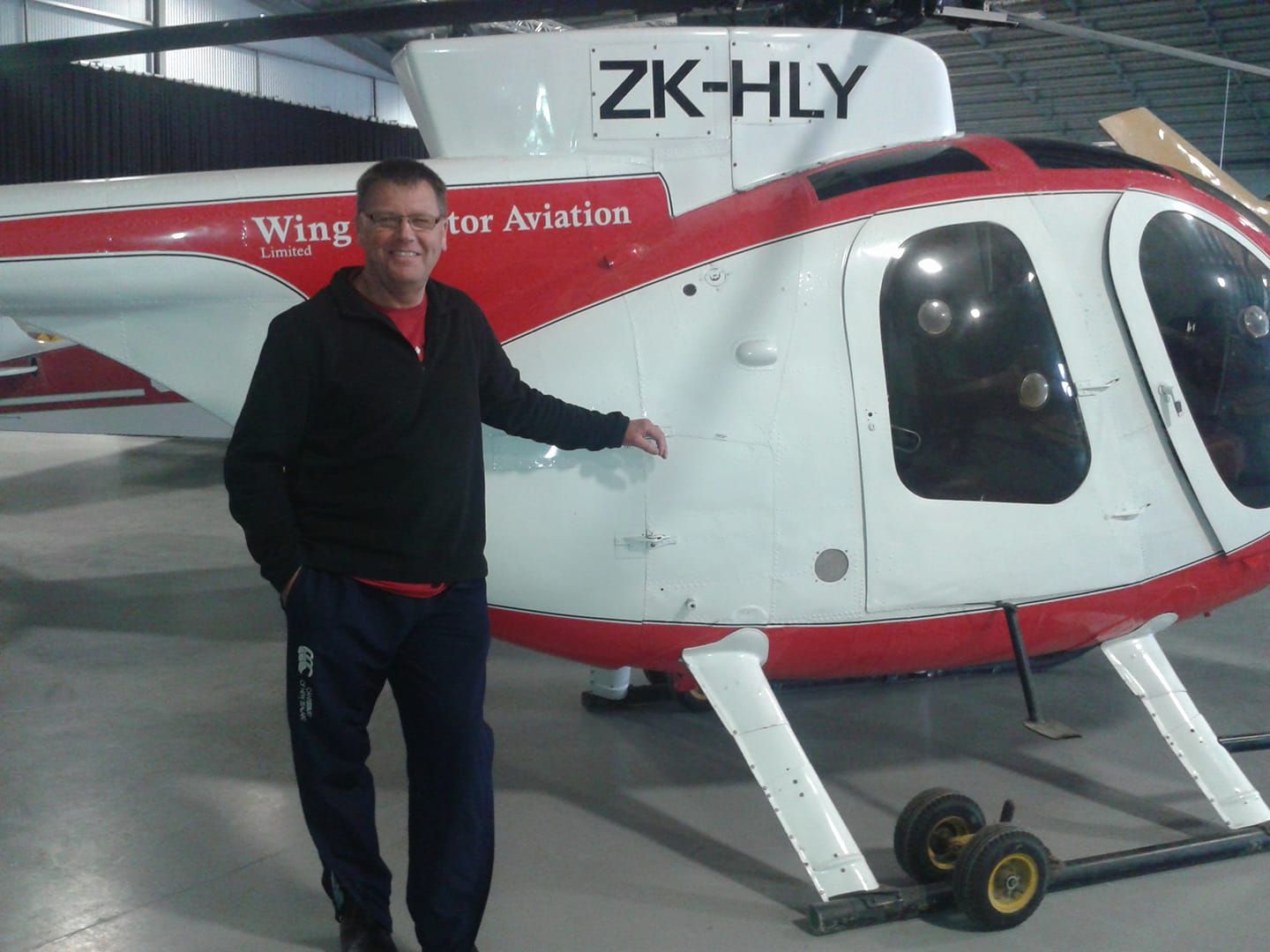 At present the collection is housed in a temporary building not open to the public, suspended from the roof and includes a Tiger Moth and a Glider. Below these are approximately 70 classic cars and vans belonging to Dan Smith who has plans to build a large modern museum in Rangiora to house the two collections.

In the museum workshop 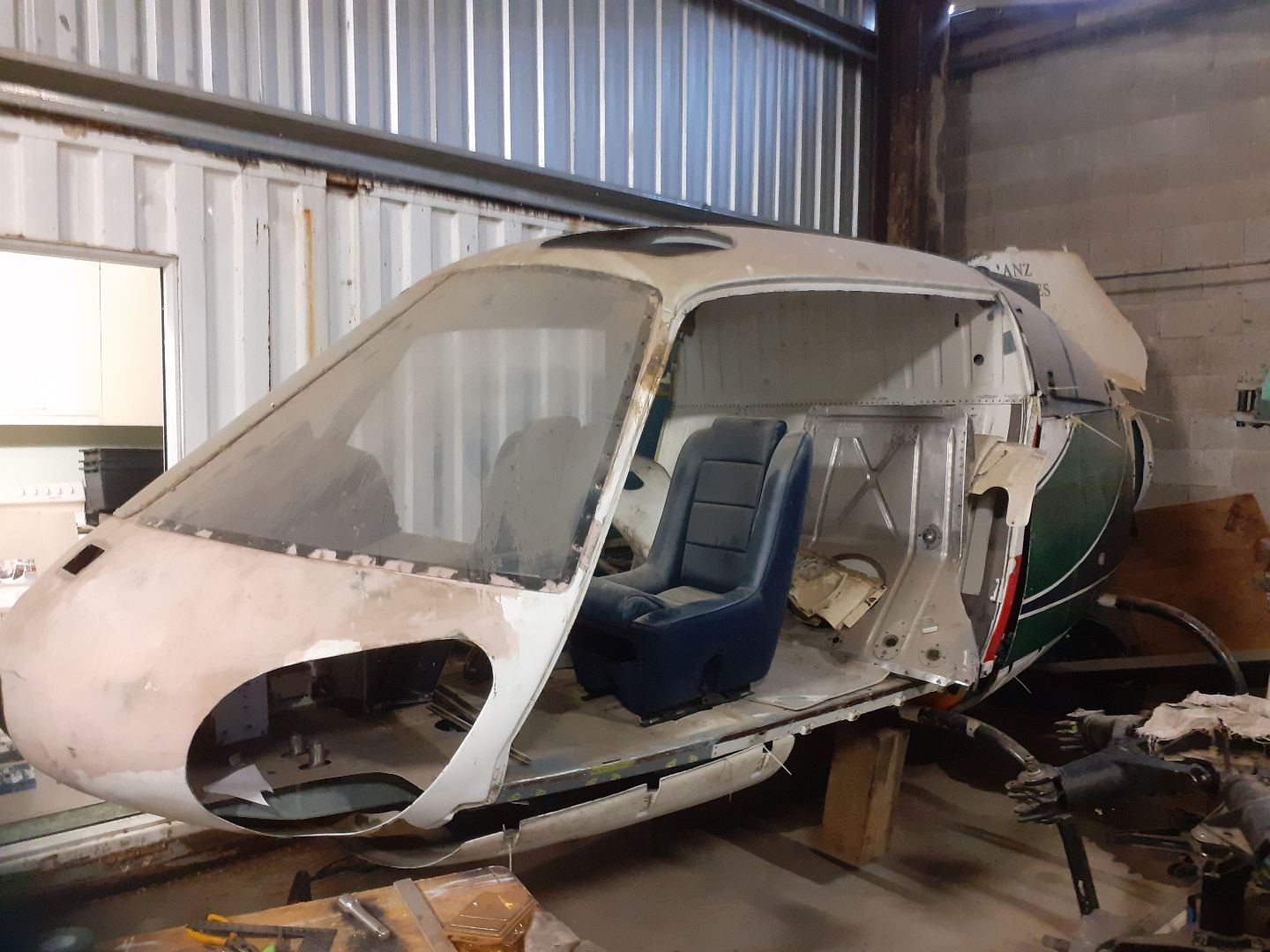 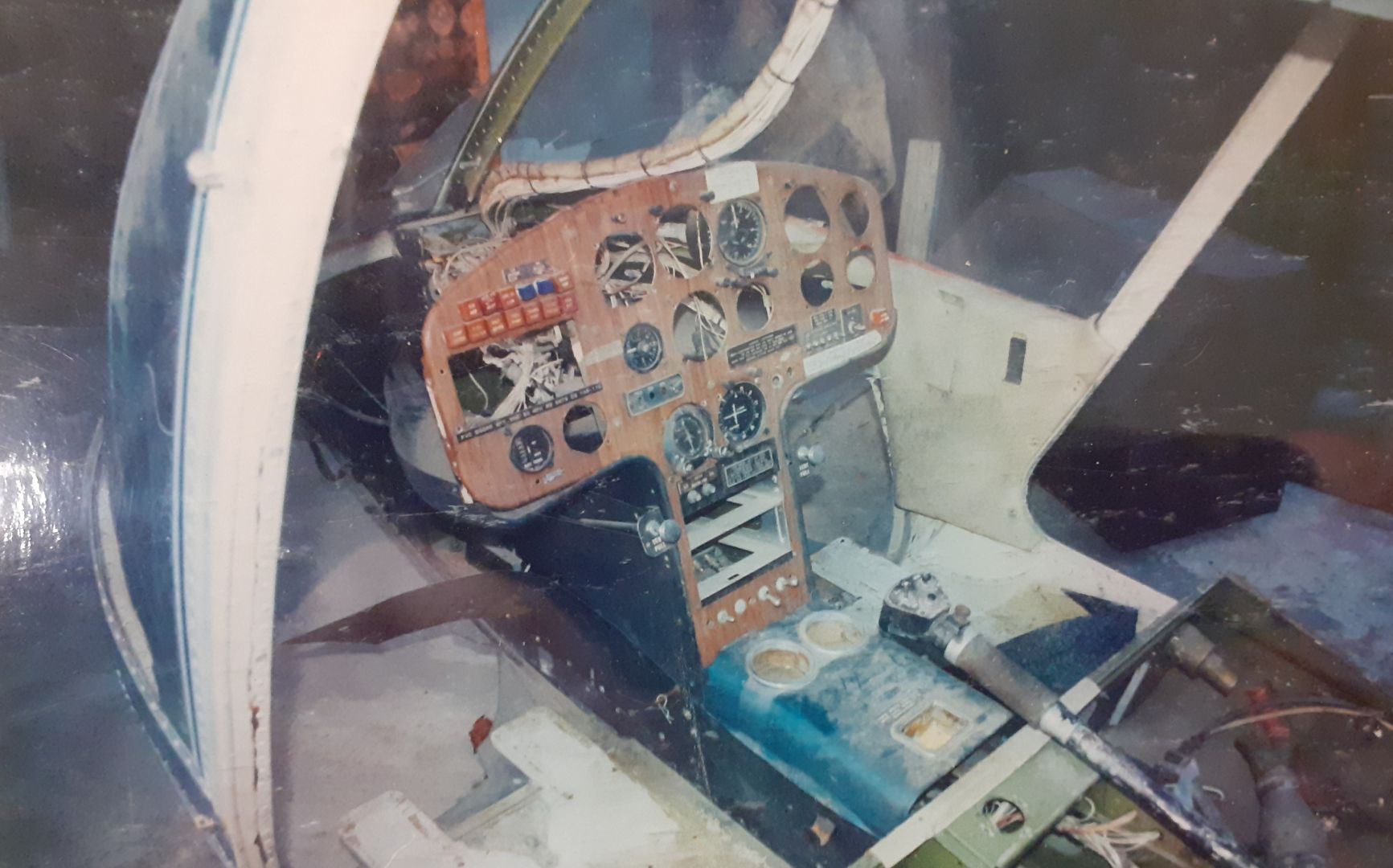 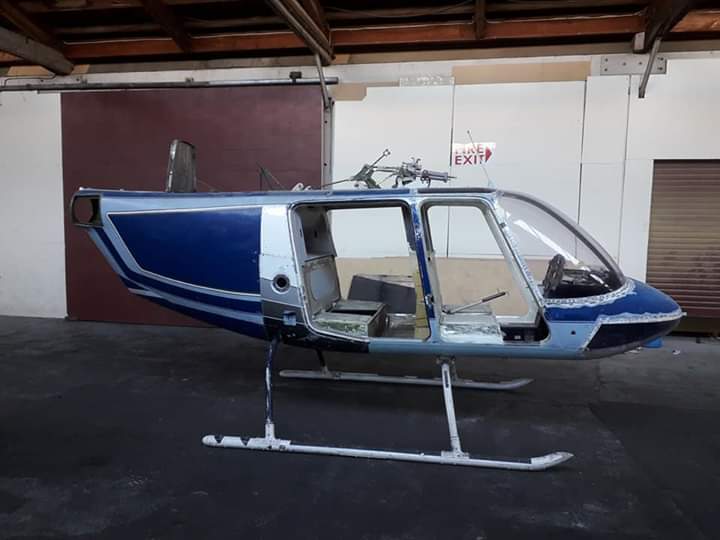 The museum has probably has NZ’s largest collection of helicopters photos, net guns etc. and is dedicated to preserving our helicopter industry.